On October 18, North Vancouver RCMP arrested a 50-year-old male after receiving information from a victim of bicycle theft that their stolen bike had been listed on Facebook Marketplace. The bike was reported stolen from a North Vancouver business during a break and enter that occurred on January 20, 2022. The owner of the bike continued to check popular resale websites for their stolen property, and when they saw the bike, they notified RCMP.

"Investigators moved quickly to apprehend a suspect in the investigation," said Sgt. Peter DeVries of North Vancouver RCMP. The suspect is a 51-year-old man of no fixed address, and he is known to police. "As a result of the investigation, officers were also able to obtain and execute a search warrant at a storage facility in Vancouver," said DeVries. More than 15 high-end bicycles, frames and assorted parts were seized during the execution of the search warrant. Efforts are now underway to identify the owners of the property.

"We encourage anyone who has been victim of bicycle theft to go online and search for your bike," said DeVries. "If you see it, please contact your local police."

Record Details About Your Bike

Know where to find your bicycle's serial number 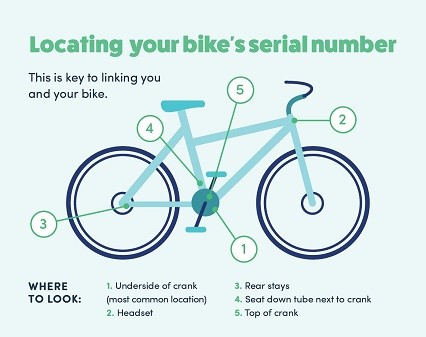 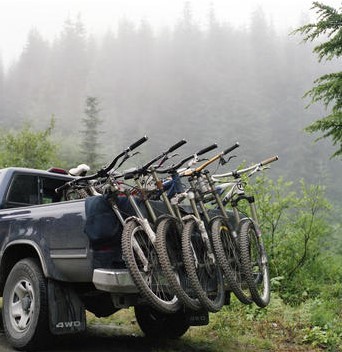 Be Vigilant At Home 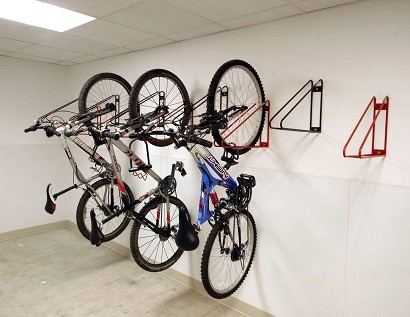