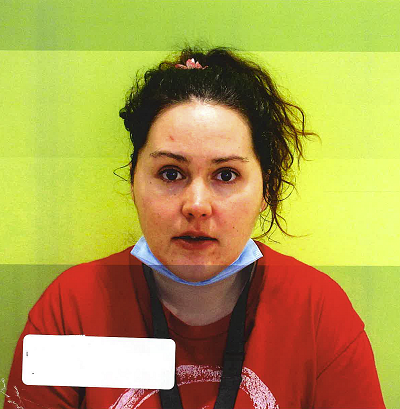 The Coquitlam RCMP are continuing with investigative efforts in trying to locate 32yr old female Christa Severin who is wanted on a BC Mental Health Act Warrant. Severin was last seen at a Coquitlam designated facility on April 16th at approximately 4:00pm and was reported missing to police later that day. There is concern for Severin’s well being and police are obliged to apprehend her and return her to the designated facility.

Christa SEVERIN is described as:

Severin may behave in a way that presents a risk to herself or the public, so if you see her, police ask that you do not approach Severin and instead call 911 immediatley. If you have information on Christa Severin’s whereabouts, please contact Coquitlam RCMP at 604-945-1550 and quote file # 2022-9507.