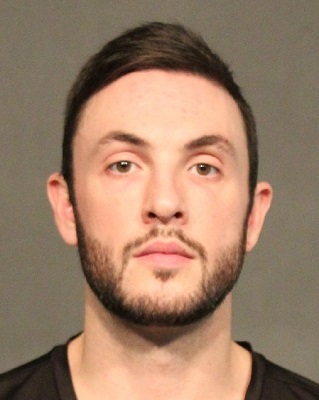 Police are asking for the public’s assistance in identifying the suspects in two separate shootings in the past four months on Chickadee Place, Coquitlam.

On December 4, 2021, at approximately 4:41 p.m., the Coquitlam RCMP responded to a shots fired call in the 1600-block of Chickadee Place, Coquitlam. A male victim was located and had suffered a gunshot wound. The victim’s 9-year-old son, who was in the back seat of the vehicle at the time of the shooting, thankfully escaped completely unharmed. At this time, investigators have determined that the victim was not the intended target of the shooter, has no known gang ties or criminal involvement, and was the victim of mistaken identity. The victim was transported to hospital where he was treated for non-life threatening injuries and later released. Investigators are looking for a vehicle of interest, a silver sedan, which was seen leaving the area immediately following the shooting as well as the area of the burnt suspect vehicle found in Port Moody. 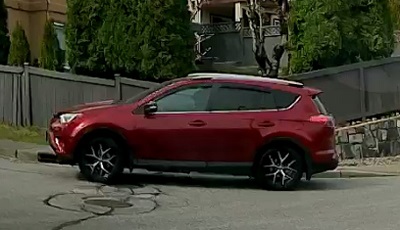 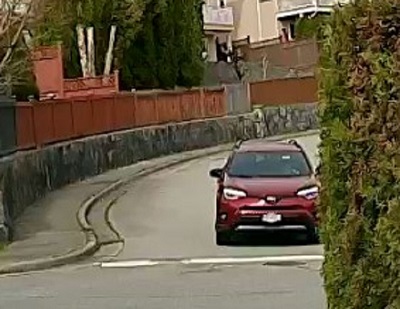 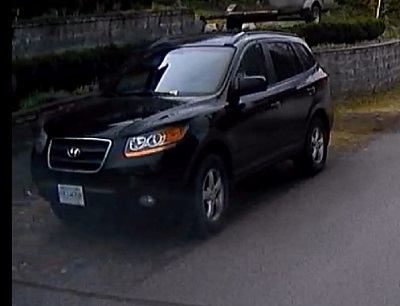 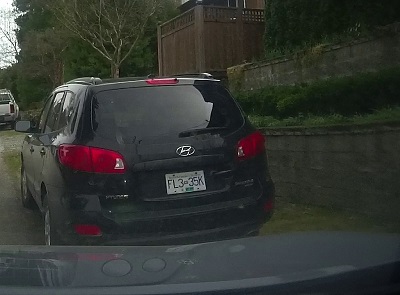 On March 25, 2022, at approximately 3:37 p.m., the Coquitlam RCMP responded a second time to a confirmed shooting in the 1600-block of Chickadee Place. Upon arrival, officers located Chris IRWIN, who is known to police, and was taken to hospital with non-life threatening injuries. A short time later, a Toyota Rav 4 was reported on fire in the 2200-block of Hope Street, Port Moody and is believed to be connected to the shooting. A second innocent bystander was seriously injured from the car fire and subsequent explosion. A second vehicle of interest to the Coquitlam RCMP is a newer model, black Hyundai Santa Fe, bearing license plate FL335K. Investigators are looking for help from the public in determining the current location of this Santa Fe. Investigators believe that due to the proximity of the most recent shooting and other investigative evidence, that both shootings are connected and Irwin was the intended target.

Given the most recent attempt made on the life of Chris Irwin, resulting in injuries to unrelated members of the public, police want to warn the public that anyone with Irwin or in proximity to Irwin may be putting themselves at risk, including his own family and friends, says Constable Deanna Law, Media Relations Officer for the Coquitlam RCMP. Known gang members often travel between jurisdictions and it is important for the public to be aware so that appropriate measures can be taken to ensure their safety.

Investigators continue to work on gathering evidence, and speaking to witnesses with the aim of identifying the suspects responsible for these two shootings. Police are seeking the public’s assistance in identifying the suspects or vehicles in these photos. Anyone with information about these incidents is asked to please contact the Coquitlam RCMP at 604-945-1550 and quote file number 2022-7446.